1 Night stay at Oakray City Hotel or similar in Kandy
1 Night stay at Oakray Summerhill Hotel or similar in Nuwara Eliya
1 Night stay at Coco Royal Beach Hotel or similar in Bentota
Daily breakfast
Transportation in an air-conditioned vehicle on private basis throughout tour
Service of an English Speaking Chauffeur Guide for groups up to 10 pax and for groups above 11 pax, an English speaking National guide will be provided with an additional cost.
Service charges & Government tax
Any Flight/Train/Bus/Boat/Cruise/Parking tickets etc
Cost of any Rapid RT PCR tests or other medical permissions During the tour if required as per protocol
The tour doesn't cover you with an insurance ,Kindly get in touch with our representative for buying one to cover you.
Any optional tour or sightseeing/Room upgrade/ Additional Meal/ Guide(if not included) / entrance fee etc.
Anything which is not mentioned in the head called included
City Tax , Property Tax and other mandatory fees to be paid directly at the Hotel
Any expenses arising out of unforeseen circumstances like flight delay / cancellation / hike in fare, strike or any other natural calamities or any emergency evacuation expenses. 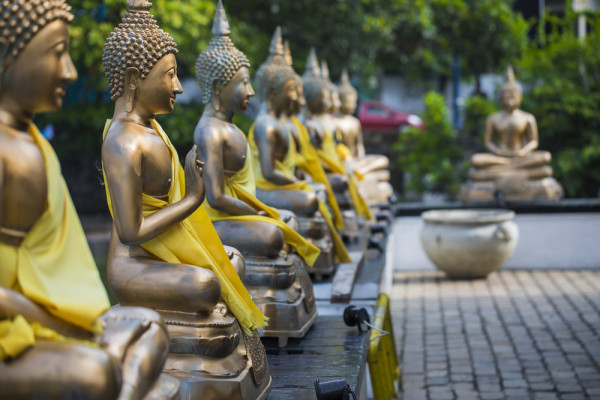 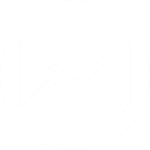